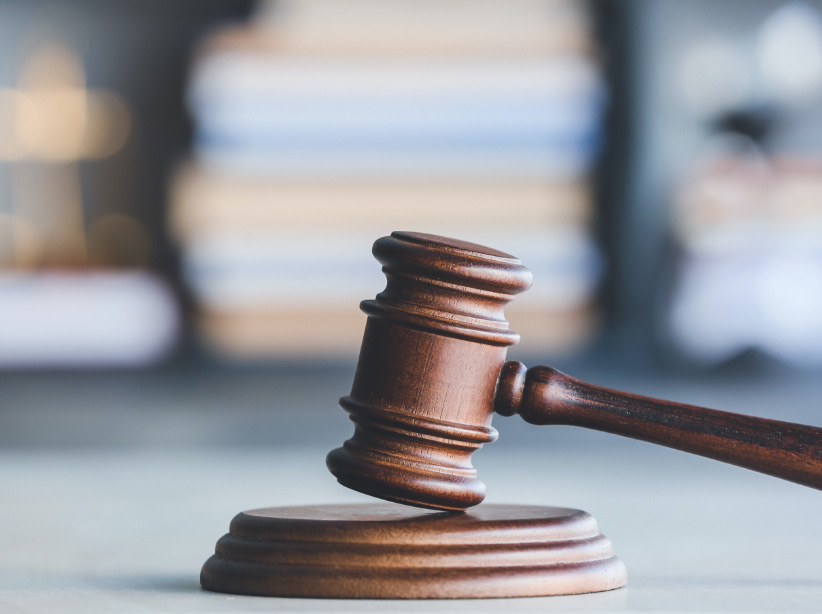 The BC Utilities Commission (BCUC) issues a decision at the end of each regulatory proceeding after taking into consideration the information and arguments presented during the application and hearing process. The BCUC decisions typically result in approval or denial of the application in full or in part, and with or without conditions / modifications.

Summaries of major decisions related to BC Hydro will be posted here. The linked webpage is the BCUC Orders and Decisions page.

Summaries of major decisions related to Fortis will posted here.

Summaries of major decisions related to Pacific Northern Gas will be posted here.

Summaries of major decisions related to utilities other than BC Hydro, Fortis or Pacific Northern Gas will be posted here.

The BCUC regulates public utilities within its jurisdiction and in accordance with relevant legislation. As a quasi-judicial body, the BCUC makes objective, reasoned, evidence-based decisions that are legally binding. The BCUC facilitates fair, transparent, and inclusive processes that seeks input from all British Columbian ratepayers while balancing the needs of ratepayers with the needs of regulated entities to earn a fair return on their capital investments. During BCUC proceedings, BC Gov’t legislation and policy is not open for debate, but rather BC Gov’t legislation is taken as an input to the decision making process and context within which parties argue their position (i.e. influencing BC Gov’t legislation and policy is done before proceedings before the BCUC use the legislation).

Through intervention before the BCUC, the RCIA represents the interests of residential energy consumers and helps inform the decisions made by the BCUC by presenting evidence based argument using evidence placed on the record during a particular proceeding.  As such, the RCIA balances varied residential ratepayer interests while maintaining an impartial approach to technology, business solutions, and utility options that helps inform BCUC decisions and holds utilities to account for the fair, effective and efficient execution of their monopoly mandates.

This website uses cookies and other tracking technologies to assist with navigation, monitor site usage and web traffic, assist with our promotional and marketing efforts, customize and improve our services and websites, as set out in our Privacy Policy.